Due to supply chain issues, EstroBlock Australia is currently struggling to maintain stock levels and keep up with demand. We are doing everything we can to rectify this issue, and hope to have this sorted soon. Please note that delivery times have also increased due to Auspost staff shortages. We appreciate your patience and understanding on this matter during these unprecedented times.
-5% 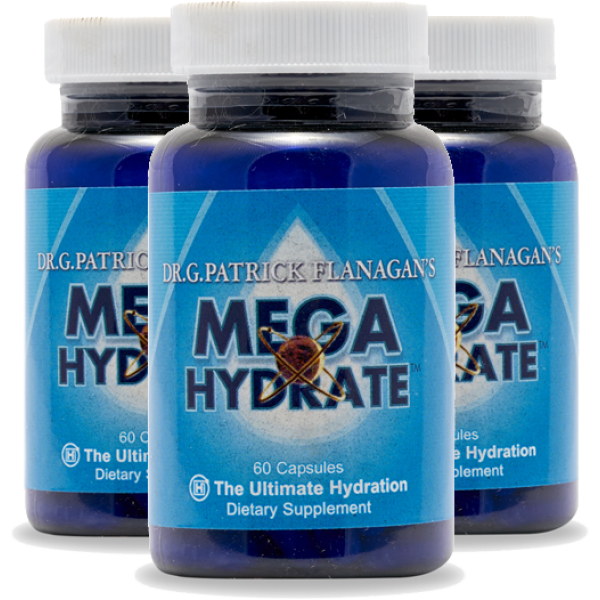 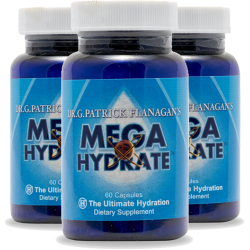 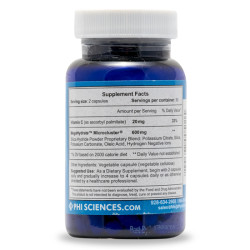 MegaHydrate is the key that unlocks the potential of water as the medium for nutrient replenishment and waste removal at the cellular level. In a state of dehydration, body cells cannot assimilate nutrients and remove waste and relief pain from conditions like arthritis or fibromyalgia. Dehydration also occurs as a side effect of caffeine. Caffeine effects include anxiety, dizziness, headaches, sleep disorders, and many common ailments. MegaHydrate also helps fight the negative effects of alcohol, stress, and free radicals as part of aging.

In addition to hydration, MegaHydrate is the most powerful known antioxidant food. Since it is an "pure" antioxidant that does not turn into a free radical itself, taken daily, MegaHydrate delivers far more Hydrogen ions than by eating pounds of raw fruits and vegetables or drinking gallons of "healing waters," also known as "glacial milk."

Humans need Hydrogen to survive. It is the key to long life and anti-aging. However, due to mass food production, mineral deficient soil, pesticides, chemical fertilizers, over-processing of foods, chemical preservatives, and drinking over-chlorinated and over-fluoridated water, people do not get enough Hydrogen ions daily. Body cells become damaged, hydration levels decrease and cells age. In summary, MegaHydrate challenges the symptoms of dehydration and minimizes the process of aging. Many customers report immediate pain relief and increases in energy.

MegaHydrate is a dietary supplement that is considered a food grade supplement rich in antioxidants by the FDA. Antioxidant foods like MegaHydrate help defy the aging process. It is safe, having been tested and shown to have no known side effects. 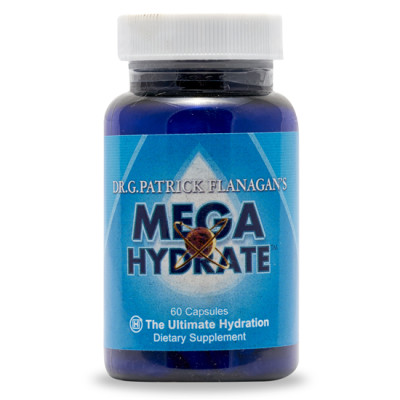 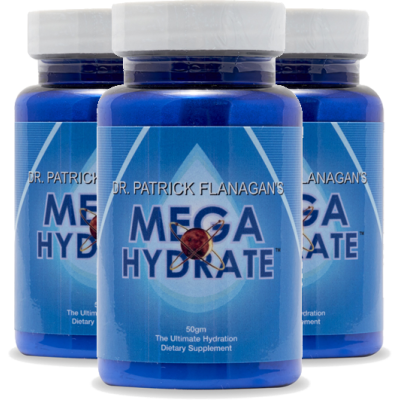