Due to supply chain issues, EstroBlock Australia is currently struggling to maintain stock levels and keep up with demand. We are doing everything we can to rectify this issue, and hope to have this sorted soon. Please note that delivery times have also increased due to Auspost staff shortages. We appreciate your patience and understanding on this matter during these unprecedented times.
-15% Notify Me 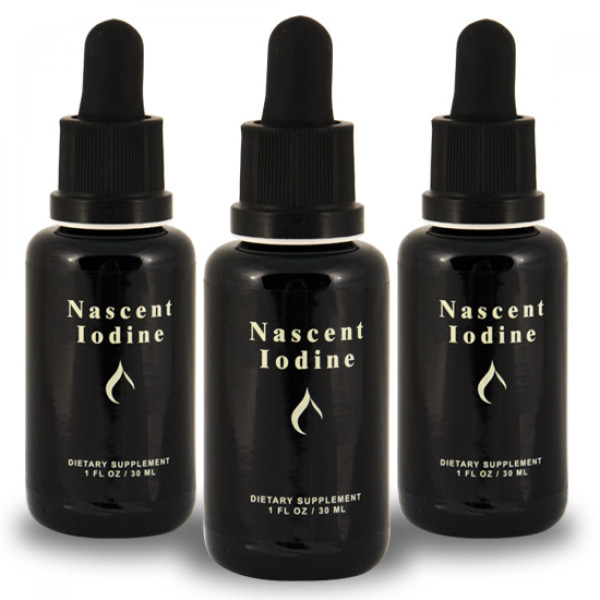 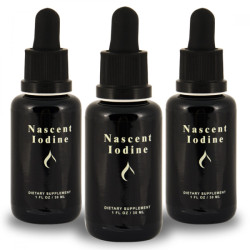 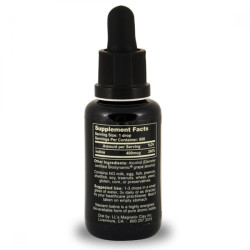 Traditionally, the importance of iodine to the biological function of the body was focused on iodine’s role in the nourishment of the thyroid gland, particularly for the production of T3 and T4 hormones and the regulation of metabolism. However, as the understanding of this nutrient has progressed, we come to understand that the role of iodine in the body far surpasses what most thought, and is not only necessary for overall health, but a crucial component of the detoxification process.

What is Nascent Iodine?

Nascent Iodine is a consumable iodine in its atomic form rather than its molecular form. It is an iodine atom that has an incomplete number of electrons. It is paramagnetic. What does that mean? Well, it means that the iodine atoms can hold an electromagnetic charge. While this all might sound a little like a flashback to chemistry class, the most important thing to understand is that Nascent Iodine has a huge energy release when consumed. This “charged” state is held by the atom until diluted in water and consumed, whereby it gradually loses energy over a 2-3 hour time span. During this time, Nascent Iodine is recognized by the body as the same iodine that is produced by the thyroid and is absorbed effortlessly by the body.

Is Nascent Iodine the Same as Detoxified Iodine or Atomic Iodine?

No, Detoxified Iodine is a coined name that for many years has been produced at 10 amps for five minutes with a high volume of iodine in solution. An iodine process that according to Edgar Cayce gives the molecule of iodine additional energy making it easier to assimilate into the body.

Nascent Iodine is also totally different from the typical iodine in its denser state sold as an antiseptic, or as iodine tri-chloride (claiming to be atomized), or as added to potassium iodide to make it soluble in liquid. It is also unlike glandular or prescriptions containing hormones that take over the thyroid's job, instead of nutritionally building the thyroid to do its own job. Seaweed, seafood, greens, raw sunflower seeds, are good sources of iodine, but may not have the levels necessary to support the thyroid fully for good homeostasis in the body. Sources from seaweed may also contain undesirable levels of arsenic.

Where is Iodine Used in the Body?

All the cells in your body contain and make use of iodine. It is concentrated in the glandular system of your body, with your thyroid containing the highest amount compared to any other organ. Significant amounts are also stockpiled in numerous other areas of the body including the salivary glands, cerebrospinal fluid and the brain, gastric mucosa, choroid plexus, breasts, and ovaries.

How soon will I feel the effects of Nascent Iodine?

Some of our clients have noticed additional energy on the first day after taking Nascent Iodine. If you already suffer from an iodine deficiency, you are most likely to notice the effect sooner.

INGREDIENTS: Nascent Iodine in a base of Demeter certified Biodynamic grape alcohol. (2% Iodine by weight / 400mcg of nascent iodine per drop)

USAGE: Depending upon desired effect. One drop = 400mcg of iodine. If using for additional energy and general improved health take up to 6 drops daily. Frequent small doses are more effective than larger amounts at less frequent intervals. Always take on an empty stomach. Most will find that it is important to build up gradually in order to experience the least amount of detoxification symptoms.

RECOMMENDED: Add dosage to pure water. Take on an empty stomach 30 minutes before or 1 hour after meals, medications and/or supplements. Taking it after 4 PM could raise your energy levels and keep you awake at night. It is recommended to take before breakfast, before lunch and then again before 4 PM 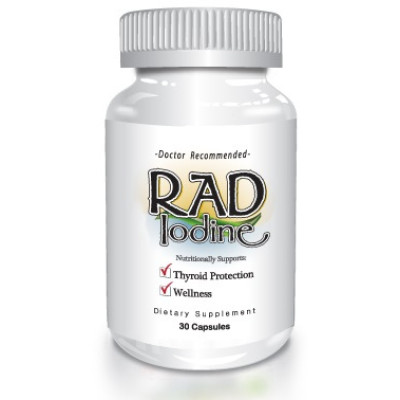 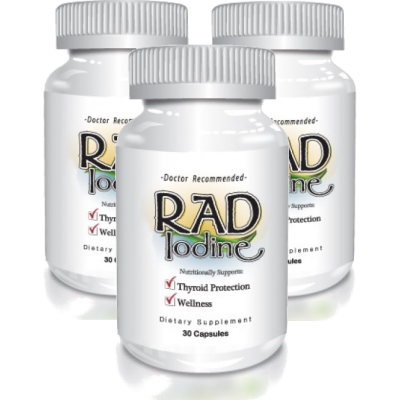 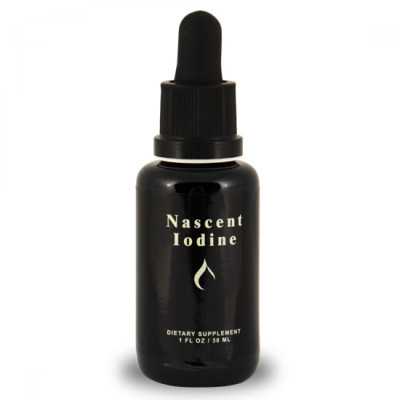